If you're in a hurry, the best way to explore my work is to visit my SoundCloud or YouTube pages. Otherwise, you might be interested in my discography, below.

MY ADVENTURES WITH THE TC HELICON VOICELIVE 3

Twenty-two tracks of loops, refrains and laments made very fast during lockdown 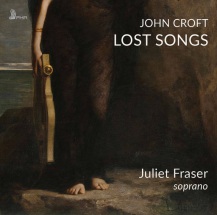 SPILLED OUT FROM TANGLES 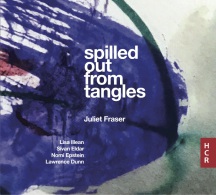 Released 2019 on all that dust 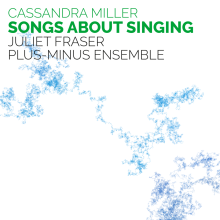 FRANK DENYER THE BOUNDARIES OF INTIMACY

Released 2019 on another timbre 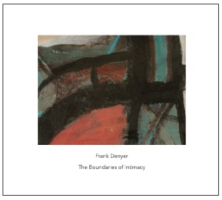 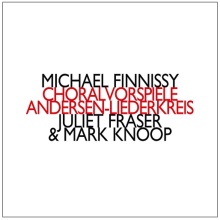 Released 2018 on all that dust 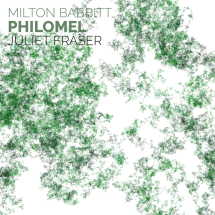 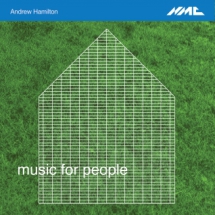 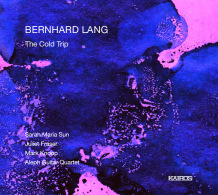 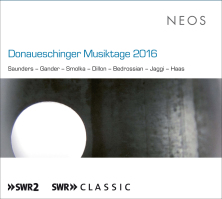 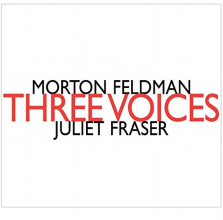 Released 2015 on another timbre 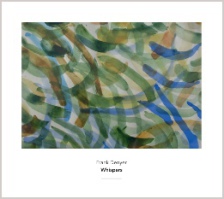 EXAUDI has recorded many discs over the years, regularly receiving critical acclaim.

The latest is a collection of the extraordinary late madrigals of Carlo Gesualdo,

released on Winter & Winter and awarded a Deutsche Schallplattenkritik prize. 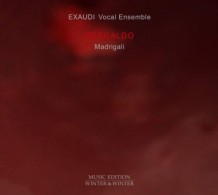 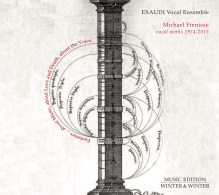 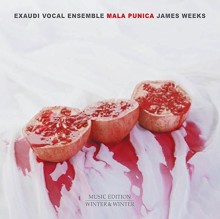 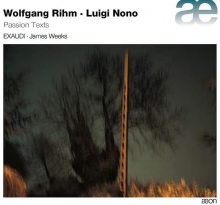 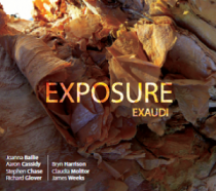